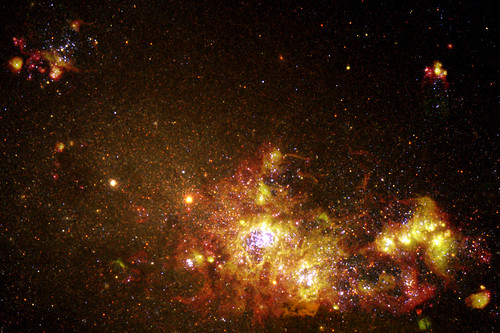 My goal for this session is to have high-quality production sound by learning how to use a microphone and other equipment properly which will be evident with no use of ADR in the film by March 17th.

Leader(s) in the Field / Exemplary Work(s)

Ben Burtt is an American sound designer. He has worked on Star Wars, Indiana Joens and multiple other films. He discusses the process of sound designing in his interview as well as the way he worked. There are three general jobs that relate to sound in films, production recordist, sound editor and sound mixer. As a sound designer, he didn’t function as one of the three but all. He would go out and advise or take audio himself if on-set and edit the sound.

1:34 – Listen to sound provided multiple times to see what you have

The (FILM, SOUND, or GAME Creation)

Ways of Living in the World (Life & Career)

Reactions to the Final Version

What I Learned and Problems I Solved

Up in the Air

Why (What did the commentary reveal)

How(What did the commentary reveal)

Interview scenes, hidden cameras, they would wait for them to get comfortable then told a person firing them to act the way did when they got fired to have a more honest approach. Make it as lowkey as possible, documentary shooting. No distractions

Ryan going into the plane scene was important. They wanted to make it clear that the main character felt comfortable in the plane.

Backpack speech – fire in neighborhood form director, they realized nothing in the house was really needed. They realized how free they were. personal life

One note of Georgy office, he had sport bought stuff in his office, completely artificial

three people in a room with dynamic movements, the camera has a counter-movement for every movement the actor makes, has to find eye line